Faisal Rashid: Labour the only party that have pledged to review Mersey Gateway tolls 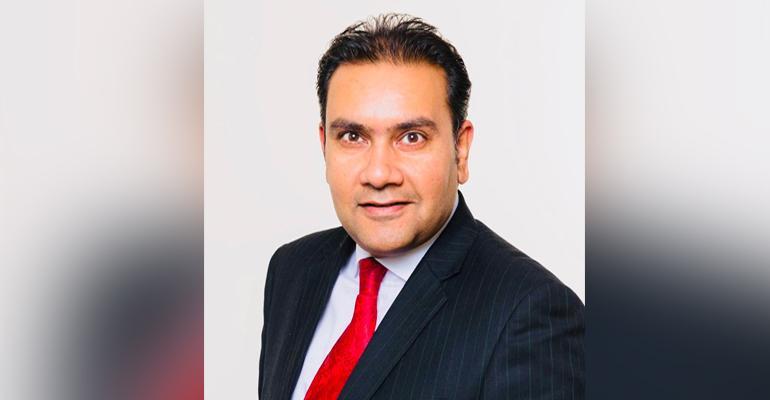 Faisal Rashid: Labour the only party that have pledged to review Mersey Gateway tolls and I will campaign for them to be scrapped

Faisal Rashid has welcomed the Labour Party’s manifesto commitment to review all tolled road crossings when in Government.

After many long years of campaigning for an additional road crossing of the River Mersey, the new Mersey Gateway was opened October 2017. Unfortunately, the Tory Government insisted that this strategic new crossing would have to be tolled. To add to the financial burden currently facing local motorists, when the refurbished Jubilee Bridge is re-opened it will also be tolled.

In the run up to the 2015 General Election, the Conservative Party promised Warrington residents that they would travel free over the new Mersey Gateway. Immediately after the election, the Tories cynically U-turned on this promise, leaving many local people facing an extra £1,000 on their annual motoring bill.
Faisal Rashid said:

“If the Mersey Gateway was across the River Thames in London, it would have been free from the very start.

It is good news that the Labour Party manifesto includes a commitment to review tolls on all UK roads.

I firmly believe that the tolls on the Mersey Gateway should be scrapped. I will be pressing the incoming Labour Government to remove these tolls as a matter of urgency.

It was an act of complete bad faith for the Tories to promise in 2015 to remove the tolls before the General Election, only to go back on their word immediately after they got elected. The Tories have a long track record of broken promises just like this. Likewise, they cannot be trusted on the NHS, Police, Education, Adult social care, the environment and animal welfare”.