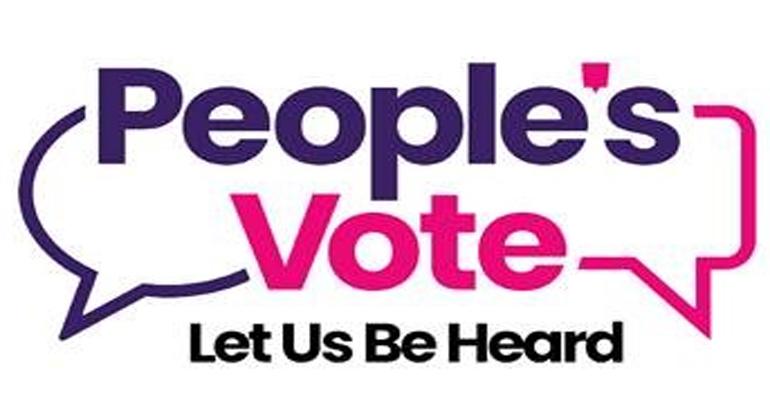 Local health and care professionals in Warrington and Cheshire are among hundreds across the country – many in target seats - who’ve signed an open letter urging people to vote tactically on Thursday to save the NHS from Brexit.

In a letter to all parliamentary candidates, the signatories point out that hospitals, health and care services across the country are already struggling to cope. There are currently more than 100,000 unfilled posts across all English NHS trusts, including more than 40,000 nursing vacancies, a shortage of 11,000 doctors and 2,500 full time midwives in England. And there are a further 110,000 unfilled positions in social care.

New figures from NHS hospitals also show that more than 22,000 EU nationals have left the NHS since the 2016 EU referendum, including 8,000 nurses and midwives.

The open letter – organised by the People’s Vote Campaign -- has already been signed by more than 400 consultants, GPs, nurses, senior managers and other health and care professionals, with the number of signatories steadily increasing as polling day looms.

It states that "Instead of the extra £350m a week promised by Boris Johnson and the Leave campaign in 2016, any kind of Brexit will have a negative impact on our economy and that means less money for public services, including the NHS.

“We are also concerned about potential shortages and price rises for vital supplies, including medicines and medical devices, if the UK is unable to trade on at least similar or superior terms for such products. And with a No Deal Brexit still a real prospect, such supplies could be threatened even further."

The signatories urge all parliamentary candidates to commit to supporting a People’s Vote on Brexit in the next parliament, and all voters to make sure they use their vote tactically in support of the local candidate who supports a People’s Vote and who is best placed to win.

In Warrington South that candidate is Labour's Faisal Rashid who is defending a majority of just over 2,500.

He said: "After a decade of Tory cuts, NHS services in Warrington South are in crisis. We can’t afford to go on like this.

“As your local MP since 2017, I have been fighting these cuts every step of the way. If you support my re-election this Thursday, we can repair the damage the Tories have done and protect our NHS from privatisation, once and for all."