SHOW MUST GO ON “ Facing the pandemic but Mumbai will bounce back. 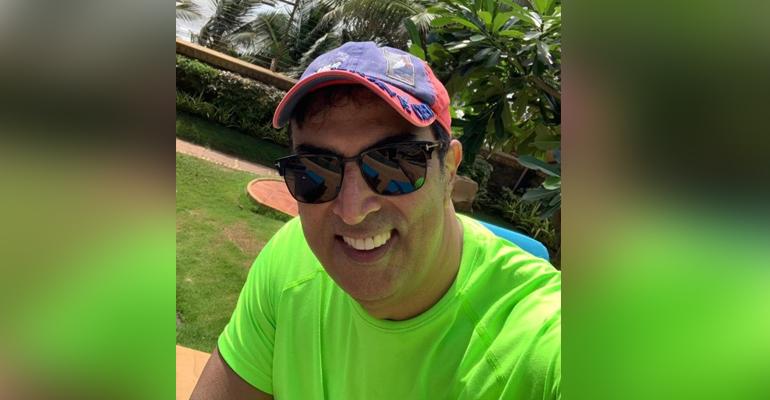 Chandigarh ( B.S.SHARMA, Rana sheikh daulat)
After facing more than two months of lockdown film and tv celebrities are travelling to their work places from home. Friday morning  Vindu  Dara Singh took his flight from Chandigarh to Mumbai. Actor share the early morning scene of Chandigarh airport to twitter where it was raining. Although airport seems empty but authorities has taken all the safety majors for covid 19.In his tweet he mentions his journey from Chandigarh to Mumbai and said ‘it’s a joke when they say a person landed and got positive in two hours flight despite using all safety. He also told about the loss facing the airline industry and the whole world. After asking a question about travelling in this time actor replied with answer ‘ jahan testing zyada wahan case zyada (where large number of test are being done more cases are being detected). Mumbai has a lot of people living in close proximity so it will have definitely maximum tension. But as they say Mumbai have a never stop spirit. It will bounce back because whatever hits us – Show must go on.