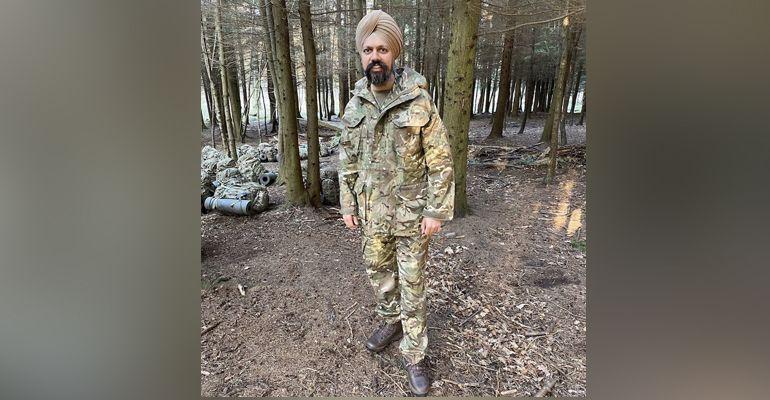 As Parliament has formed after the 2019 General Election, MPs are now joining the new Select Committees.

After previously being member of the Housing, Communities and Local Government Select Committee, Tan Dhesi MP for Slough has been elected onto the Defence Select Committee. He becomes the first Black or Asian Minority MP to do so in its history.

As a delegate member of NATO Parliamentary Assembly, the Armed Forces Parliamentary Scheme and the President of the National Sikh War Memorial Campaign, he has had strong involvement in defence issues since his election in 2017.

However, this will provide an opportunity for him to gain an even greater understanding of our Armed Forces and decisions made in Parliament regarding defence.

Tan Dhesi MP said:
“It is an honour to join the Defence Select Committee, after having been a member during the last 2 years of the Housing, Communities and Local Government Select Committee. I’m looking forward to learning more about our Armed Forces, to strengthen my understanding of our legislation surrounding defence and to make more informed decisions on this important issue.”